We arrived in NYC on Friday afternoon. Saturday morning we heard from our pet sitter, who had just brushed Lucy, and we have been replaced. She is a ho for a brushing. Lucy, not the pet sitter. 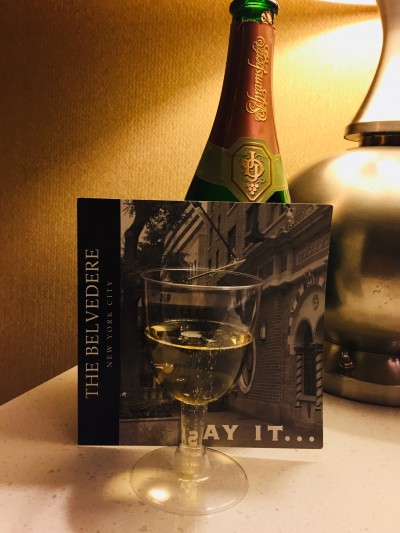 We saw our first Broadway play: 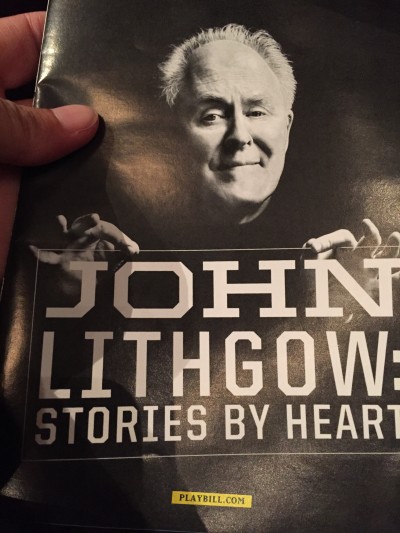 Visited the Metropolitan Museum of Art to see the Michelangelo exhibit. We also saw the David Hockney and the Adolf de Meyer exhibits too. 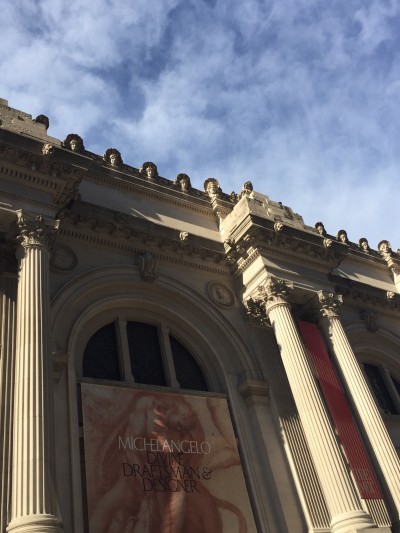 Then we decided there were too many people and went outside to enjoy the sunshine until a family decided to feed pigeons right next to us. For reals, you may as well ask a rat to sit on your lap.

Upon reflection, we realized our museum does a darn good job. For instance, the Rodin exhibit held no real interest for us because we’d already seen it. And I have no interest in broken limestone and marble pieces of ancient art(tifacts) because A) we have been to the British Museum and B) our museum has a ton of that stuff. If you’ve seen one broken medallion, you’ve seen them all. And the art world just fainted.

We dragged ourselves over to the Museum of Natural History to hang out in the planetarium. Again, packed with people but some very cute kids and their enthusiasm helped with our seriously tired aspect. The Neil deGrass Tyson narrated film about the dark universe was very well done. I finished reading his Astrophysics for People in a Hurry Saturday morning so our timing was perfect. 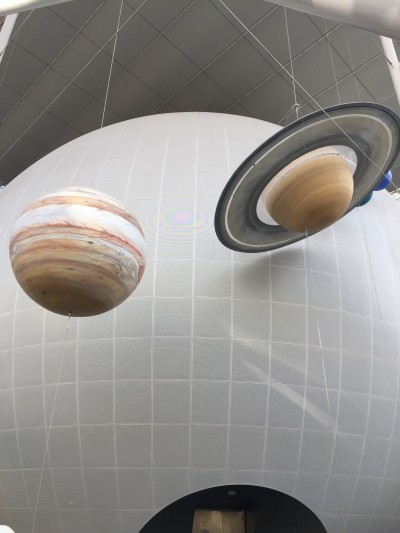 In order to walk out of Central Park and over to the Museum/Planaterium we had to ask a NYPD officer for permission to get through the barriers because it was Women’s March weekend. 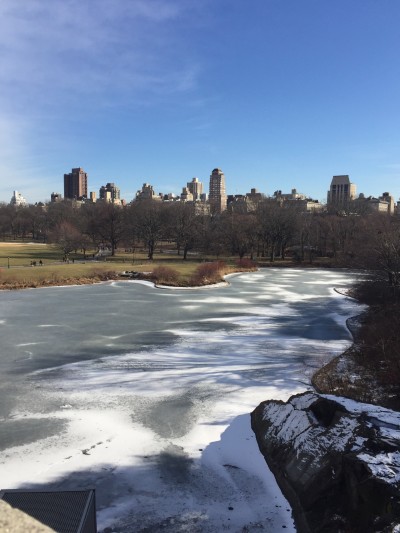 It helps that the government shut down and one of the shithole Trump towers was nearby. How I hate him. Rage on sisters. 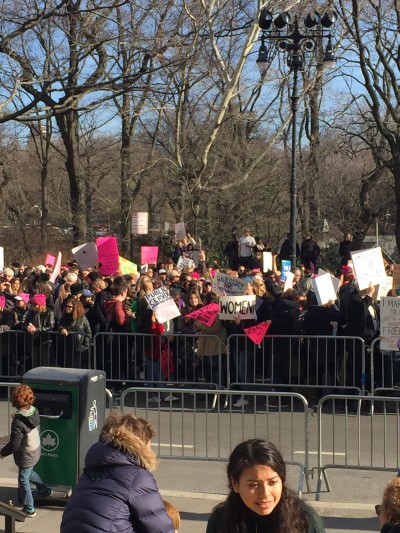 I haven’t mentioned the food yet but yes, please may I have another. Pizza from Patsy’s. Sage filled crispy polenta at breakfast and German wursts are just a few of the items so far.

This entry was posted in Generic Thoughts. Bookmark the permalink.